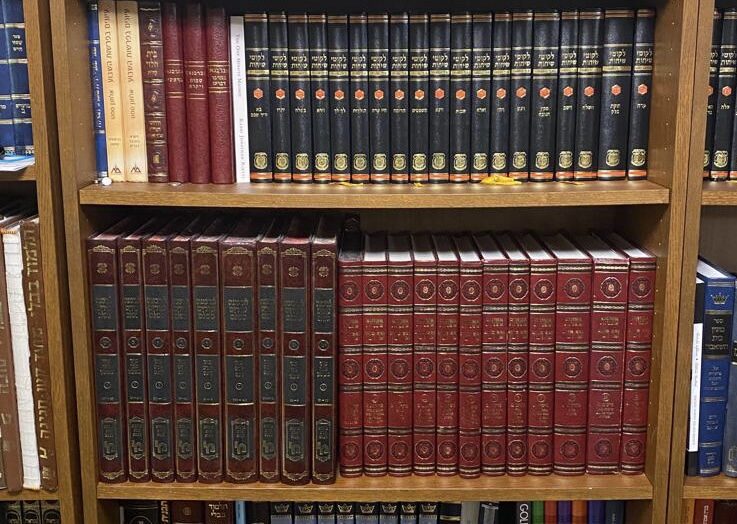 As this book came out some time ago, and was very widely read at the time, it may be that many of you have read Out of the Depths, Rabbi Israel Meir Lau’s biography.  I finally picked it up over the summer when I saw it at a bookstore. I read the first third, about his Holocuast experience, on Tisha be’Av, and the rest I just finished recently.  It’s an incredibly powerful book, as well as insightful and moving.

Rabbi Israel Meir Lau comes from a long line of Rabbis (he’s the 38th), and was also the Chief Rabbi of Israel in the 1990s (his son, Rabbi David Lau, is now Israel’s Ashkenazi Chief Rabbi). A good portion of the second half of the book details some pretty incredible experiences he had in this role: meeting Pope John Paul II, Fidel Castro, amongst others.  Unlike other biographies of famous people who met other famous people, I didn’t find his descriptions gratuitous or ‘star gazing’.  Instead, each interaction reinforced the themes of the book: optimism, a willingness to speak to power, respectful dialogue with others, and keeping the ideals of Torah at the centre.

Of course, it’s the first half of the biography that drew me to it.  Rabbi Lau was only 2 years old when World War Two started, and yet survived much of it in work or concentration camps, eventually being liberated from Buchenwald as an 8 year old – much of it thanks to his older brother Naftali (the rest of his immediate family was killed by the Nazis, though he did discover a half-brother when he got to Israel).  He was brought into the camp in a sack by Naftali, then passed off as a Polish child, and survived under the protection of a Russian prisoner of war. One of the most powerful stories was of an interaction he had with Rabbi Heschel Schachter, who was the chaplain of the American army unit that liberated Bunchenwald. When he found the 8 year old Israel Meir, the Rabbi began to cry, and asked how old the boy was. “What difference does it make? At any rate, I’m older than you.”  The rabbi smiled as asked, “Why do you think that you’re older than I am?”, to which Israel Meir answered, “Because you laugh and cry like a child, and I haven’t laughed for a long time. I can’t even cry anymore. So which one of us is older?”  Behind the pain of this conversation one sees an incredible intellect at work.

The middle part of the book, of his time growing up in the new State of Israel (he was raised by his uncle, Rabbi Vogelman, though many others took care of him out of a reverence for his late father, who was a well known Rabbi in Europe) was also fascinating.  I particularly enjoyed the stories about his Rebbe, Rabbi Shlomo Zalman Auerbach zt’l, who comes off as both deeply grounded and humane, and the exceptional tzadik that he was. Rabbi Lau’s childhood was a ‘who’s who’ of Israeli talmidei Chachamim at the time, from Eliyahu Lopian, the mussar giant, to Rabbi Yosef Shlomo Kehaneman, the Rosh Yeshiva of Ponevezh. It’s quite a story!

Rabbi Lau’s life story is inspiring, and even though parts are certainly painful, it’s a hopeful and optimistic book, and leaves a lasting impression.